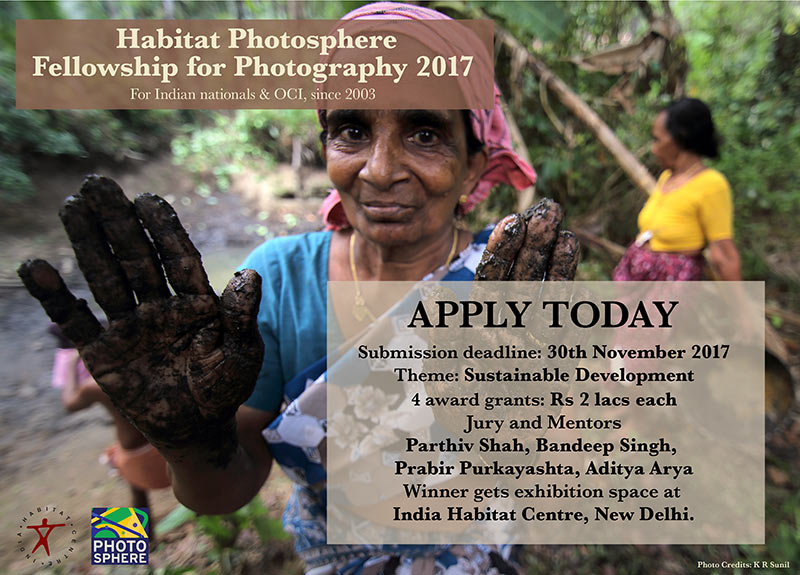 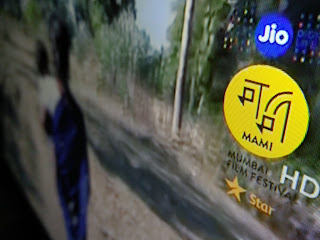 
Tata Sky, the Direct-To-Home operator, has collaborated with Mumbai Film Festival for the introduction of a new service called Tata Sky Mumbai Film Festival which is going to showcase renowned films from the latest editions of the festival.
Channels number 302 and 303 will air the new service in both SD and HD, with no extra charge to all subscribers as from October 7. Three films will be aired each day and this will include films in different languages like Hindi, Assamese, Malayalam, Arabic, French, English, Marathi, Punjabi, Russian and even silent films. Films from popular Indian and worldwide directors like Nitin Kakkar, Ravi Jadav, Hansal Mehta, Anup Singh, Bikas Mehra, Pan Nalin and Lea Hjort Mathiesen, will as well be available.
Paolo Agostinelli, the chief content & business development officer at Tata Sky, said: “This was an earnest endeavour to not only bring exclusive and unique films for our movie-loving subscribers but was also an attempt to support the talent that is showcased in India’s largest film festival to a much larger audience. We cared enough to curate and create a mix of some popular and some hidden gems from the field of film-making for our viewers from the last few editions of the Mumbai Film Festival”.
On the other hand, Anupama Chopra, the director of Jio MAMI Mumbai Film Festival, commented: “We were delighted when Tata Sky extended their support and suggested taking these curated films from both Indian and international to viewers living across the country. This unique and unconventional approach just goes to prove that the entertainment and media industry needs to come together for the benefit of the extraordinary passion and talent of movie makers and lovers in India”.