1. Live Video Documentation
Documentation on video is as important as documentation in paper. Video documentation not only acts as an archive of the activity but can also be used for education & training, fund raising, public relations and in many other ways. 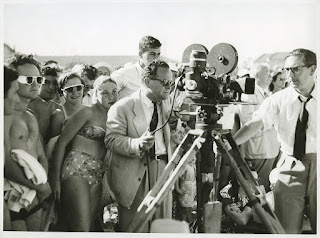 2. Illustrations
Modern documentary film makers uses illustrations to convey serious messages in a fun way with an intention to make a positive impact on its viewers. 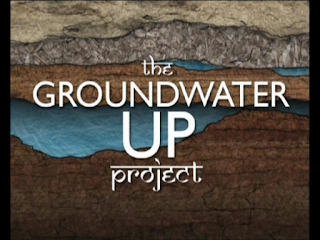 3. Film Screenings and Film Distribution
DocuLive will bring documentary films and post-screening discussions to your doorstep through the Kriti Film Club. We can organise these screenings for organisations, communities, educational institutions or simply among a group of individuals. We have a catalogue of over a thousand documentaries and socially relevant films. 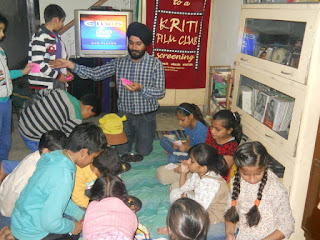 4. Film Festival Curation
With a combined film viewing and screening experience of more than 30 years and 1000+ documentary and socially relevant films, the DocuLive team is your first choice of curators for your documentary film festival. 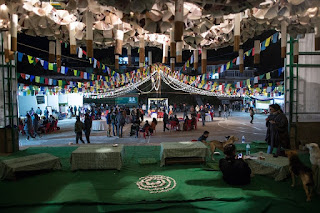 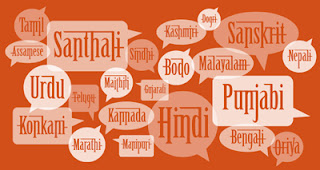 6. Film Making
DocuLive's rich network of filmmakers and producers are willing to take up film projects. We also encourage filmmakers to reach out to us for support.

See our productions page for some short films we have produced. Some of our films are internationally recognised. 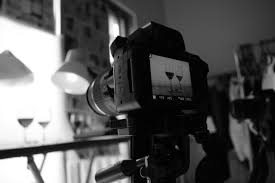