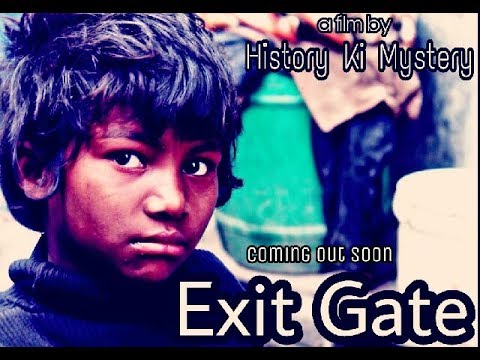 The screening will be followed by a discussion with the filmmakers and other experts.

About the film: A documentary on workers' rights in the context of a fire that took place in Bawana, it follows the frequency of such incidents, the poor condition of factory workers, non-compliance of minimum wages and deprivation of basic health facilities for workers.

About the film club: The Kriti Film Club is an educational initiative of a not-for-profit organisation 'Kriti team'. It screens and shares documentary films on development, environment and socially relevant issues, in an effort to influence mindsets and behaviour towards an equitous, just and peaceful world. It also curates issue based film festivals and organises neighbourhood, school, college or institutional film shows. The Kriti Film Club has been screening 'thought-provoking cinema' regularly and independently since 2000.

Thank you to India Habitat Centre, New Delhi for the collaboration