away from mainstream narratives...to personal experiences 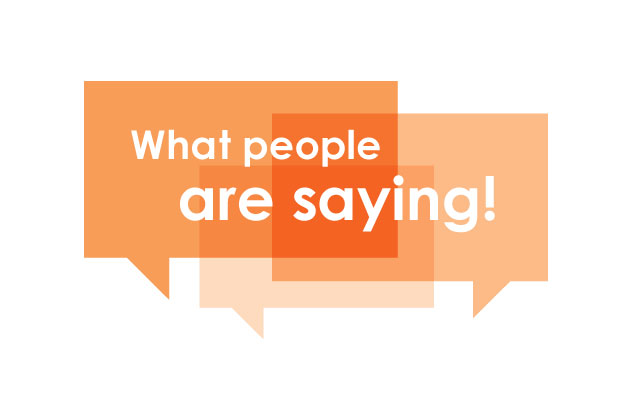 When I got to know about the screening of ‘A Thin Wall’ being organized by Kriti Film Club from a few friends, I was excited to move away from the mainstream narratives to delve into the personal experiences of partition and how it affected the lives of common people.

The day of the screening I entered the venue to a beautiful sight of enthusiastic seniors eagerly waiting for the film screening. With approximately 90 people in the hall, one could feel the energy, the excitement to learn about more experiences, the willingness to revisit one’s own experiences or the stories heard from one’s elders, and the emotions in the air well before the film began.

The film, written and directed by Mara Ahmed and co-produced by Surbhi Dewan, is aptly described as “a documentary about memory, history and the possibilities of reconciliation”. It captures stories and experiences of partition from both sides of the border, becoming a deeply personal take on partition. The film attempts to bring home the idea of oneness by drawing both similarities and differences between the experiences of people from both the countries. It taps into the emotions of people to encourage a general respect for human life and peace in order to help us understand the need for reconciliation. It urges to ignore hate-propaganda and look at alternative methods of dealing with problems and new possibilities for the future.

In the discussion that followed the film, the significance of the title was explained by Surbhi. Though we are divided by a physical border, we are connected through a shared culture and history, and complex personal experiences which makes the connotation of the border ‘a thin wall’. A member of the audience was doubtful if narratives about partition hold any importance today considering the memories are painful, and if it wouldn’t be better to sleep over it and move on. The dialogue which followed was based on the need to learn lessons from the past to make sense of the current scenario across the country, especially issues related to India-Pakistan relationship, as well as to consider our future actions. Narratives about partition from different perspectives are becoming increasingly important because we are gradually losing the generation which experienced partition first hand. Without them, we would not have enough records to break the propaganda about partition which often leads to hatred for the other country.

When asked about the limitations of post-memory, considering most of the protagonists were children during the time of partition, Surbhi said that this understanding was a focal point for them and they took it into context during filming, but that did not mean that the importance of personal narratives should be downplayed as they provide us with a holistic view of the event. One positive aspect of them being children during partition can be that their memories were possibly less affected by their understanding of the politics of partition, as it would have been in the opposite case.

Drawing from the discussion of religion in the film, which was made the base for partition, a young girl enquired if the older people would choose religion over roots. A unanimous reply by the elders present was that though both are important, religion is a personal matter and should be kept to oneself rather than socialized and letting it determine our interactions. This is at the core of maintaining peace.

The screening was a wholesome account of interwoven personal histories which acknowledge differences while also talking about commonalities, considering the complexities of personal history and truth.

by Charu Bahal who is a volunteer with the kriti team and works in the social sector.
Reactions: