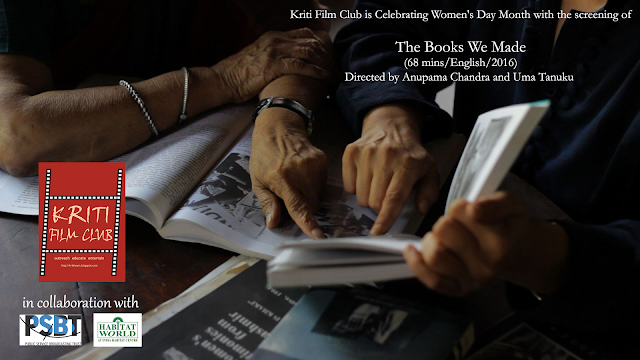 The Books We Made

The film will be followed by a discussion with the directors.

The Film is inspired by the work of Urvashi Butalia and Ritu Menon, who co-founded the first feminist publishing house in India: Kali for Women. It looks back on thirty years in publishing and focusses on the feminist politics and friendships that make this survival possible. 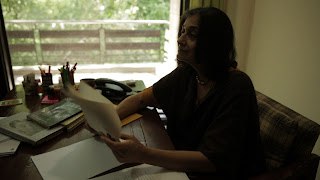 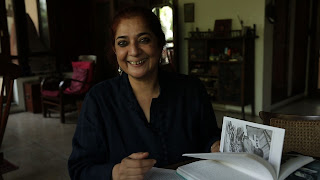 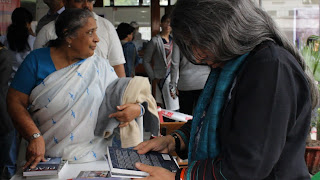 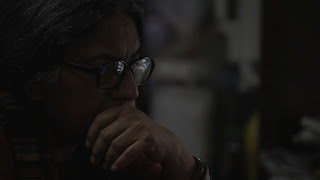 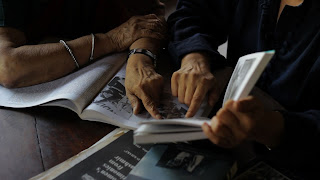 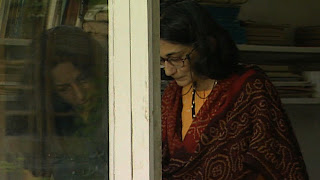 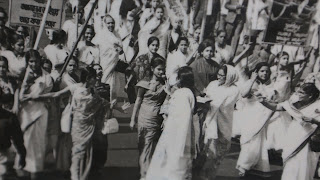 Screenshots from the movie


Anupama Chandra is a film editor, director and teacher. She graduated with a diploma in Film Editing from the Film and Television Institute of India, Pune, and has degrees in English Language and Literature from the Universities of Oxford and Delhi. She has worked as an editor on several films over the last many years. This film is her first directorial venture.

Uma Tanuku is a line producer and filmmaker. A graduate in Business Management and Foreign Trade, after working in international trade for over 15 years, she studied Direction at the Film and Television Institute of India. She has been with many documentary films that have been screened at national and international festivals. She has been Co-Director of the IAWRT Asian Women’s Festival for three years and Director for one. 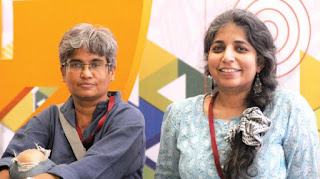 About the producer: Public Service Broadcasting Trust is a unique success story in mentoring, funding and empowering the production of independent documentaries, to critical acclaim around the world. It is a non-governmental, not-for-profit trust that works to democratise access to the media and encourage free expression. We commission documentaries driven by personal passion and social relevance, enlarging the scope of documentary practice and its potential for affecting change.

About the film club: Kriti Film Club is an ​educational initiative of a not-for-profit organisation 'Kriti team​​'. It screens and shares documentary films on development, environment and socially relevant issues, in an effort to influence mindsets and behaviour towards an equitous, just and peaceful world. ​It also curates issue based film festivals and organises neighbourhood, school, college or institutional film shows. ​​The Kriti Film Club has been screening regularly and independently since 2000.​