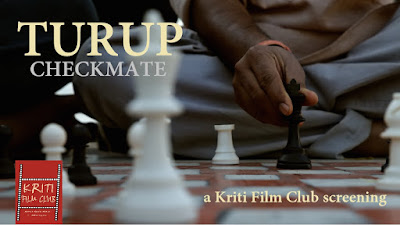 
Chess is a popular pastime in this neighborhood in Bhopal, with roadside games bringing together men to challenge each other in friendly and sometimes unfriendly matches. But for some, the pawns include morality and religion, causing tensions to erupt when a tournament gets underway. Against this backdrop, a domestic worker with a secret hobby, a former journalist struggling with married life and a young woman in love, all find themselves pushing boundaries and challenging the rules of the game.

This film has been made over the last two years, along with the residents of different working class settlements living in Bhopal, Madhya Pradesh. All of the cast and much of the crew were from the settlements. Other technical and non technical people came from across the country to become a part of film. The process has been a collaborative and evolving one and is a product of collective effort where each person involved has contributed her/his/their own unique vision, skill and perspective to it, guiding and often maneuvering it to reach its logical conclusion.


Members of the cast and crew of the film will be present for a discussion after the screening.

Still from the movie : 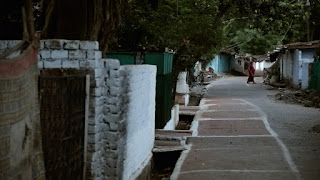 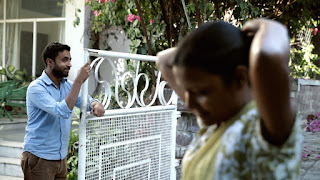 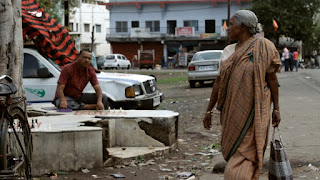 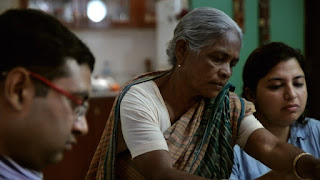 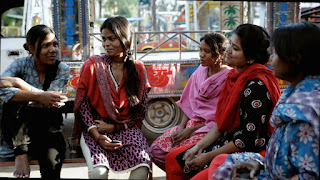 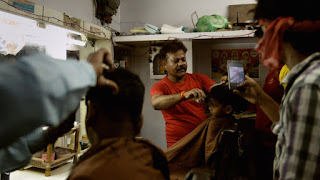 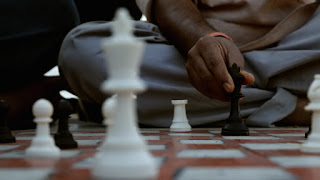 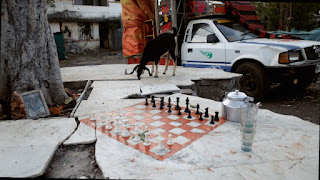