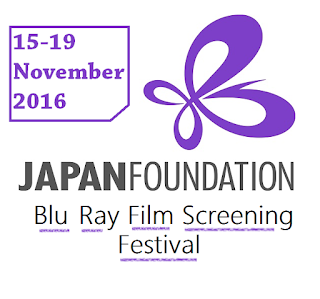 The Japan Foundation New Delhi are having a blu-ray Film screening festival from the 15th to the 19th of November.

The theme is Modern Japanese Women: Finding the Strength Within

The schedule is as below: 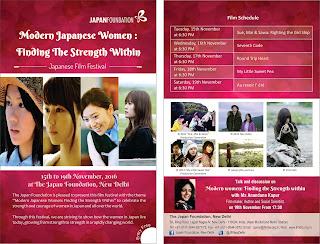