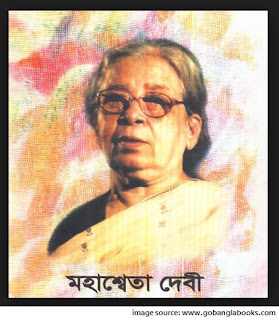 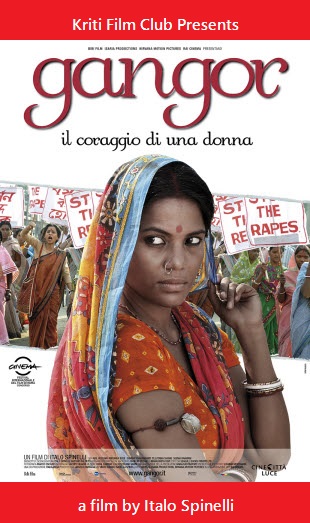 Based on the short story “Choli Ke Peeche” by Mahesweta Devi, the documentary focuses on the victimization of women through gang rape, and unethical practices in journalism. 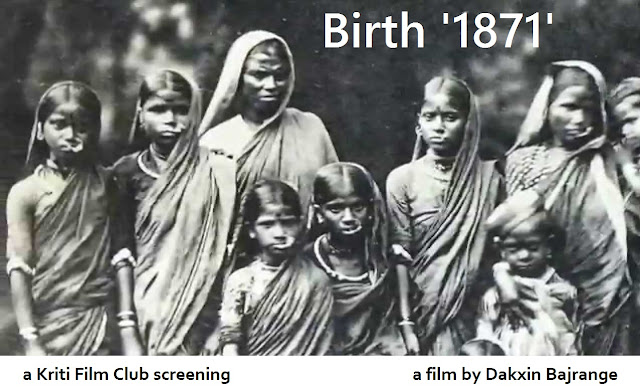 The film explores processes of ‘criminalization' in the context of the Denotified Tribes of India, and how they combat social stigma through Theatre arts. The experiences of enforced state rehabilitation, ‘settlement', and community assertion in two transitional periods (1946-1953 & 1978-2000s) also come under the ambit of the documentary.

The films will be followed by a discussion with Dakxin Bajrange and Prashant Rakshit, a close associate of Mahasweta Devi.

Open for All
Reactions: