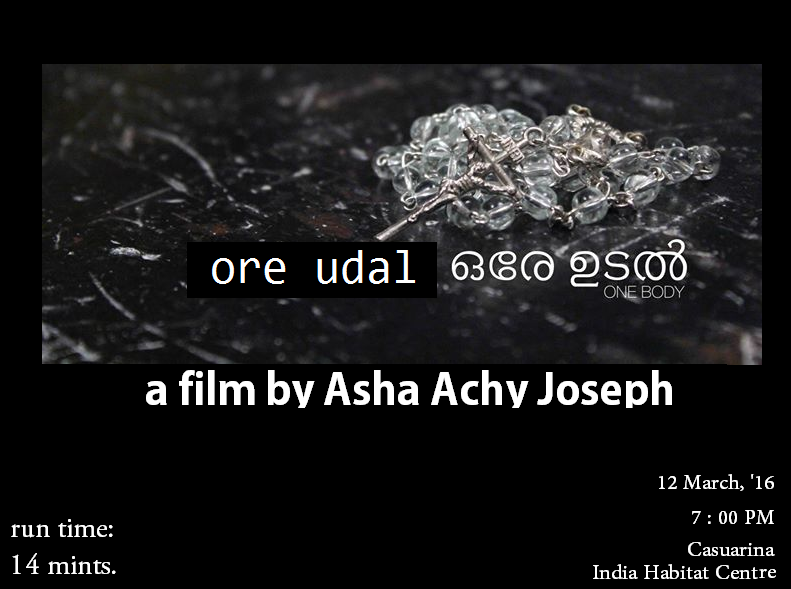 Ore Udal - Malayalam - One Body
Our social, cultural and political psyche embraces rape and its violence to the extent of making it a ritualistic practice of consumption to the spectator. This film marks the beginning of a journey in search of a narrative where one’s own identity as woman and creator is at stake. Through One Body, the director on its preliminary level intends to look at the void in the mind-space of a woman who is raped. Though subjective to a large extent, this attempt wishes to explore varied layers of experiences that engulf the act of violence as victim and perpetrator.
Directed by Asha Achy Joesph 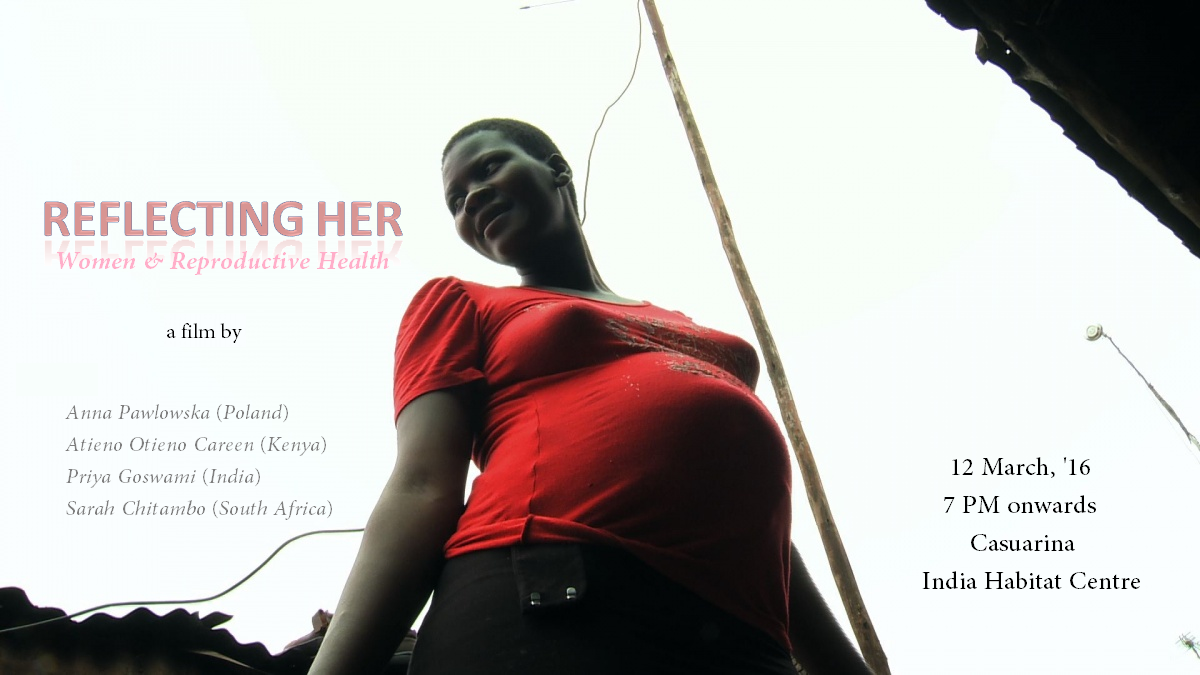 Reflecting Her: Women & Reproductive Health
The film has been shot in four continents by four women directors. It discusses the dilemmas, personal choices, lack of control and violence that women all over the world face over Reproductive Rights. The stories vary but all reflect the theme of a necessity for women to gain greater control over their own bodies.
Directed by: Anna Pawlowska (Poland); Atieno Otieno Careen (Kenya); Priya Goswami (India); Sarah Chitambo (South Africa)

Pics from the evening 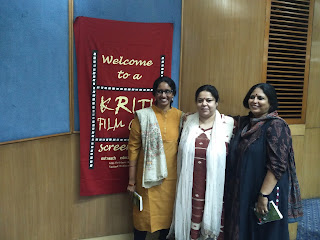 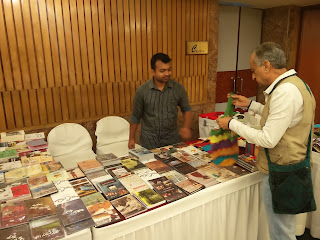 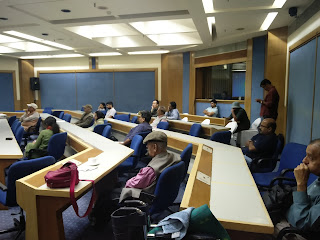 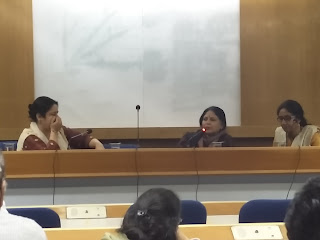