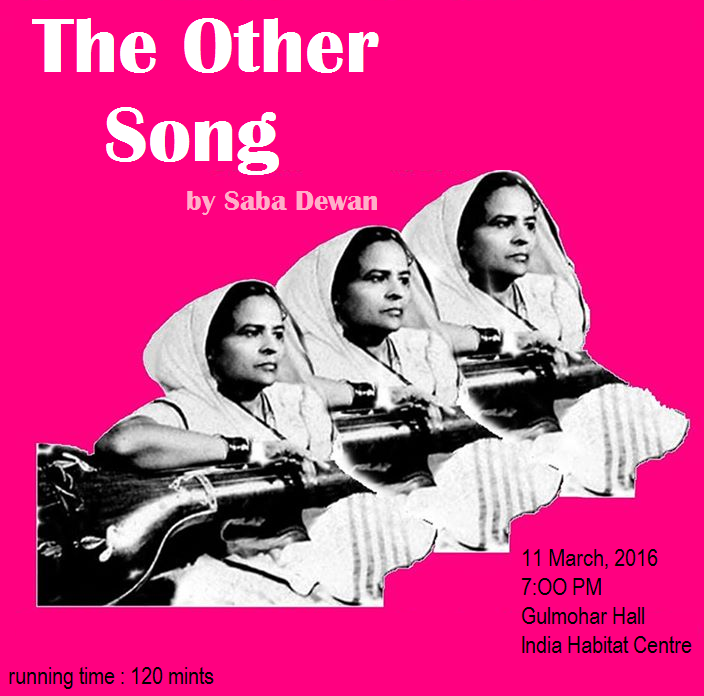 Screening followed by an interaction with the filmmaker Saba Dewan

Pics from the Screening 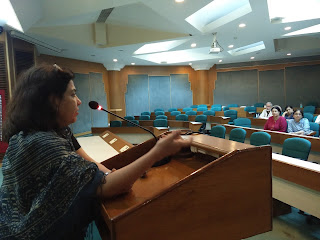 Film Maker Saba Diwan involves in discussion with the audience 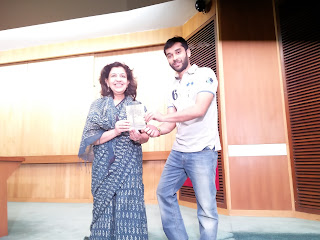